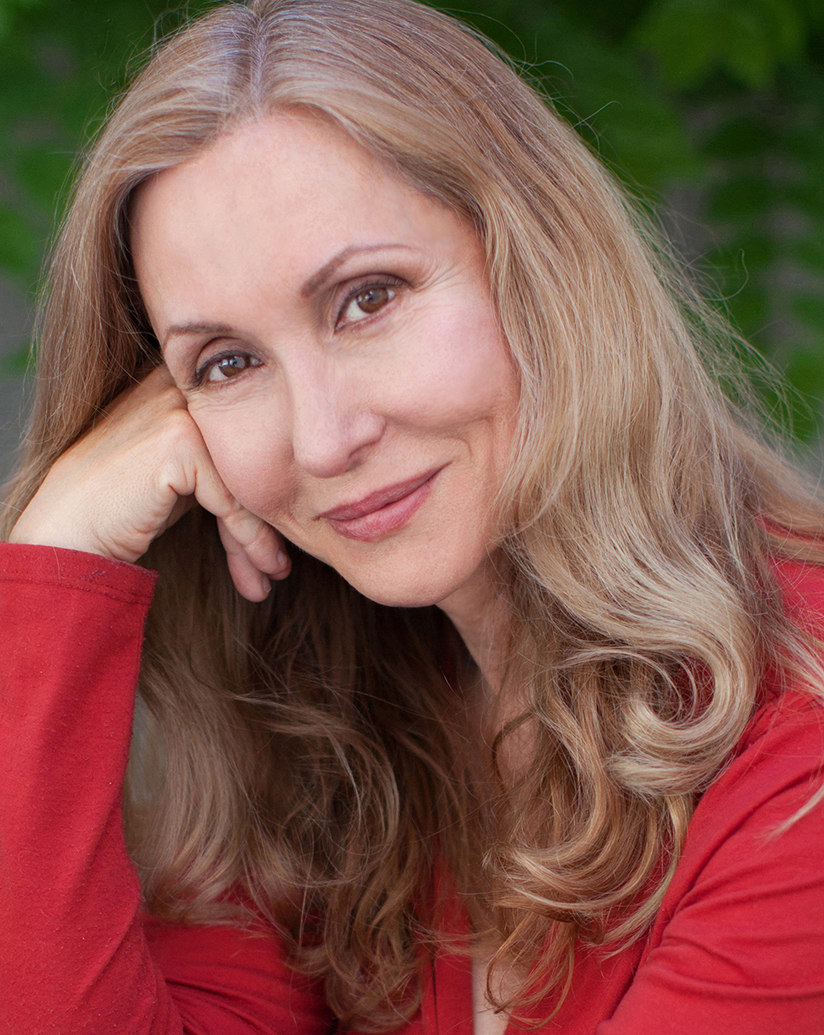 Sylvia believes in the power of the media to bring in positives changes for the well-being of humanity and the healing of the planet. She founded the Conscious Media Movement and is dedicated to creating entertaining films, in a variety of genres, that raise our consciousness.

Zachary is both a strong athlete and a creative. He has worn several hats at DreamWeaver Films from being a production assistant, a cameraman, to a part-time manager of social media. 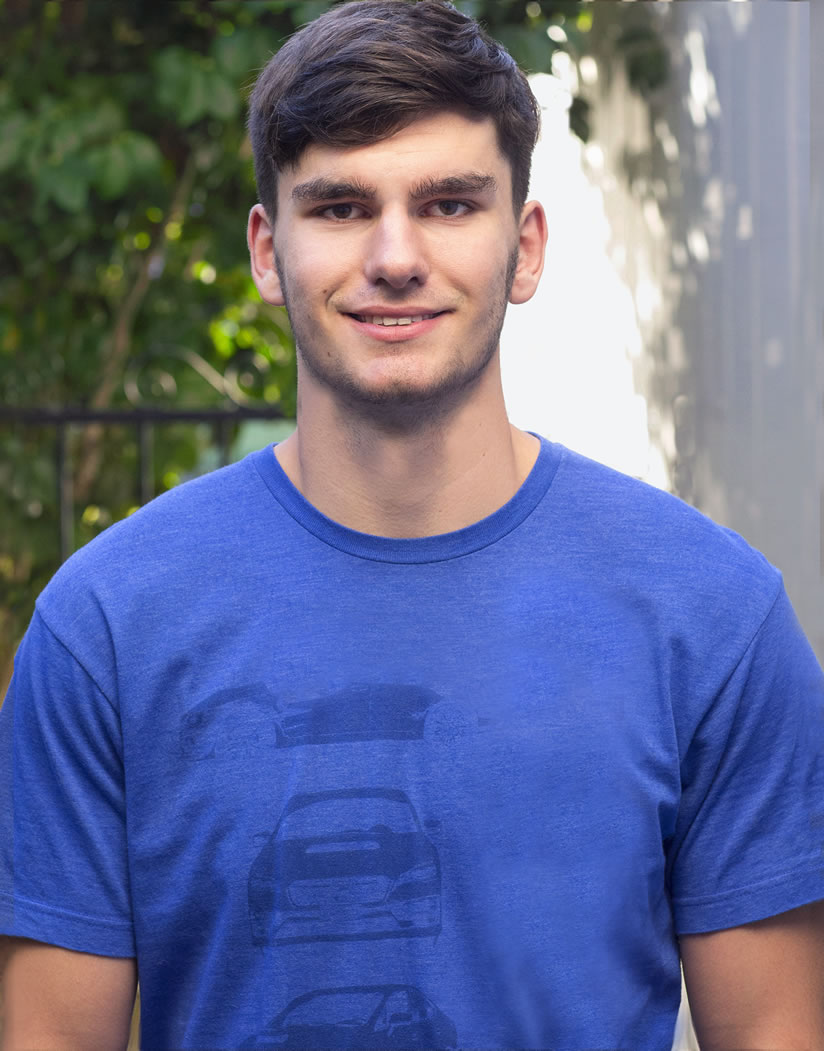