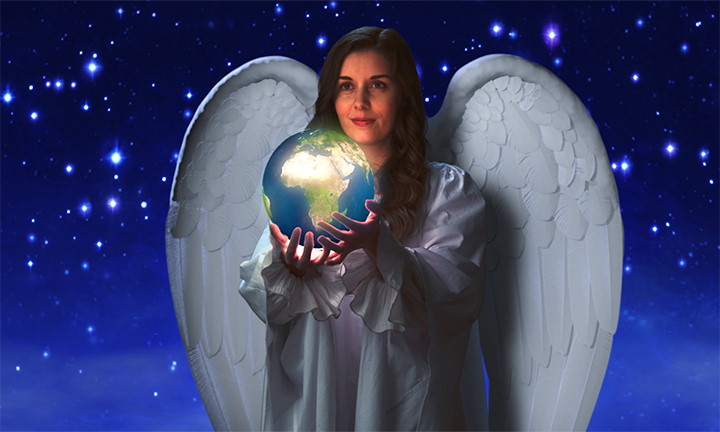 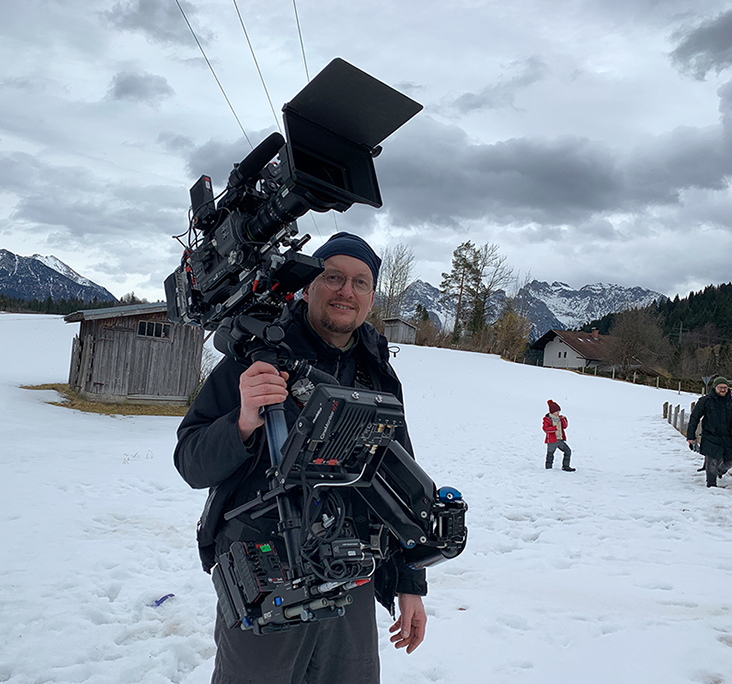 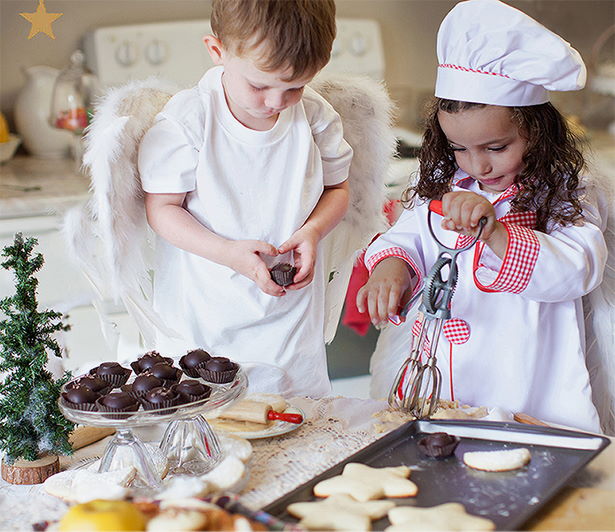 Upon A Starry Night

The adventure begins when, after falling asleep during the reading of a story, a poverty stricken little girl and her brother are invited to the magical Christmas Town their mother had been reading to them about. They are filled with awe at the sights they see.

During their visit the two little children are asked to make a big decision. What they surprisingly choose, activates a whole series of unexpected events, opening their awareness to what it means to be part of the beautiful, diverse human race.

A beautifully, entertaining, eclectically spiritual, healing film for all ages.

Website
See Cast and Team Bios here
Scroll to the bottom of this page for Trailer.

Why This Film Is Important

We live at a pivotal time in history. Major changes need to take place for humanity.

There is tremendous power in story. What we watch day in and day out, can elevate our consciousness, or dumb us down. Most of our entertainment dumbs us down, at best. People have become complacent regarding what they watch, because they see it as an escape from everything going on, not recognizing that it is part of what is creating the problems they are trying to escape from. We are oblivious to the fact that what we watch every day affects our thinking, our being, as much as what we eat every day affects our body. We realize that if we ate sugar and junk food all day long, it would affect our physical health, but we don’t want to recognize that watching junk entertainment every day will affect our mental, emotional and spiritual health. Advertisers spend millions on a 30-second super bowl commercial, and they wouldn’t do it if it didn’t influence people to do what they wanted them to do.

Just recently, watching the children’s/family film Peter Rabbit, I became aware of just how bad what we “feed” our kids’ growing minds via entertainment, has gotten. In this new film, the protagonist, Peter Rabbit, the sweet bunny kids relate to and love in the story, after trashing his neighbor’s house decides to murder him, because he is getting in the way of his ransacking fun. Peter overhears that the man has a deadly blackberry allergy. What does the audience’s sweet fuzzy friend do next? He plans to kill this man by putting him into anaphylactic shock! He pulls out a slingshot and aims for the mouth, finally getting a blackberry in. The poor man collapses, but pulls out his EpiPen, ramming it into his thigh on his way down, before losing consciousness, and barely saves himself.

In light of the school shootings, and everything else going on in the world, what child needs to be taught “kill thy neighbor”?…If allergic Tommy has been irritating you at school, throw a little peanut into his sandwich, that’ll take care of it. The horrific stories of kids dying from these allergies had me in disbelief of what I just saw on the screen. I would like to believe the filmmakers were trying to imitate the slapstick silliness in cartoons, and fell sorely short.

Richard Brody of The New Yorker says ”I agree that the scene spotlights an unpleasant insensitivity, even an ugly obliviousness, on the part of the filmmakers.” Then, later these ill-informed filmmakers think they can throw in a moral to the story, when at the very end, they all become friends, just like that. Richard Brody addresses this as well, “Its mechanistic moralism, seemingly distilled from screenwriting classes and studio notes, is the sort that marks so many movies now—ones for adults as well as those for children—imparting values in the form of equation-like talking points, which prepare viewers not for life but for more, and similarly narrow, viewing.”

In the US childhood is no longer protected in this busy, noisy electronic age. Children spend much less time in nature and instead view the world through their tablets. To make matters worse, we are constantly putting adult content into films intended for children in order to make them more entertaining for us adults, in an effort to increase their box office draw. A good film will attract all ages. We need to keep our adult material out of children’s films. This is their territory, their safe place.

With our misdirected focus, we are missing out on a valuable resource, stories can be used to teach, inspire and heal. They can remind us of what is important, instill wisdom and influence behavior. Upon a Starry Night does these things, while also being a magical story straight out of my childhood imagination. What I desire to create with Upon a Starry Night is deeper, than just its playful story. I want to create a corridor to something beyond this physical world…a feeling of universal love, peace, connection and wonder. Visually stunning, Upon a Starry Night will be a joyful celebration of diversity, our connection to each other, to our natural world and all there is.

* Note Regarding Trailer: The wings and trailer are not yet complete. The wings will be soft and birdlike.