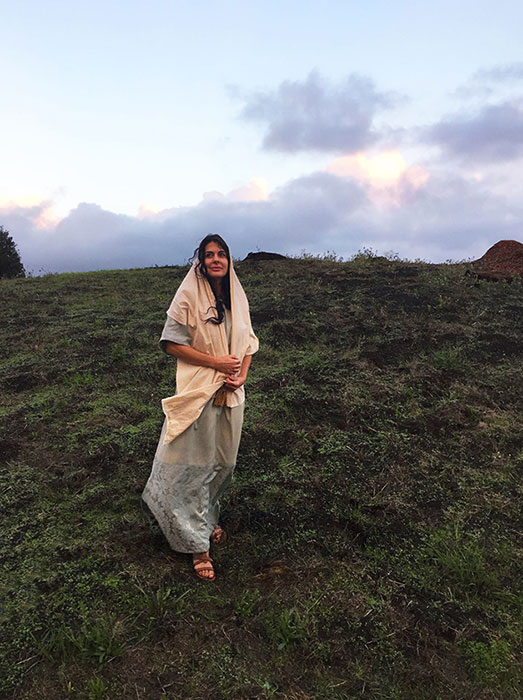 ABOUT THE FILM: Most of the films we plan to create here at DreamWeaver Films require a substantial indie budget, and…well that takes time, often a lot of time. We felt that sharing the information about how powerful women were written out of history was important to get out now, especially with all that is happening in the world. So, we created this film with no-budget. “Who Framed Mary Magdalene?” is a mixed-genre documentary film. It opens with a humorous skit, and then segues to the expert interviews, hosted by KC Baker. “Who Framed Mary Magdalene?” exposes what was done to Mary Magdalene’s reputation in order to discredit her. Her role as a great teacher and leader was completely altered to that of a prostitute, thus making her one of the most misrepresented people in history.

Telling the truth about Mary Magdalene and other women of power whose stories were changed or erased is the first step toward bringing a healing balance back to this planet.

Scroll Down to View the Full Movie